Getting arrested and landing in jail is hard enough, but when faced with a long wait for a court date and a high bond it might seem like it will never end. Fortunately, there are ways to get out of jail faster. One of the easiest ways to get out of the Henderson Nevada Jail is by using the services of a bail bondsman to use a bail bond to get you, your friend, or your family member out of jail. 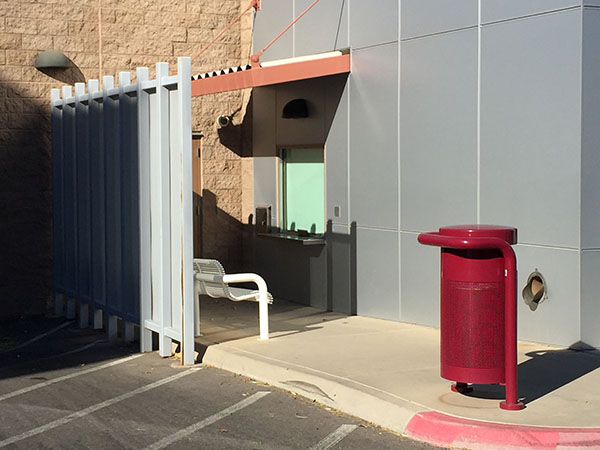 What are Henderson Bail Bonds?

How Does a Bail Bond in Henderson Nevada Work?

The friend or loved one of the detainees pay 15% of the bail that has been set by the court. The bail bondsman at Henderson Bail Bonds will then pay the rest. Once the money is received, the judge will release the detainee from the Henderson Nevada Jail until their court date. 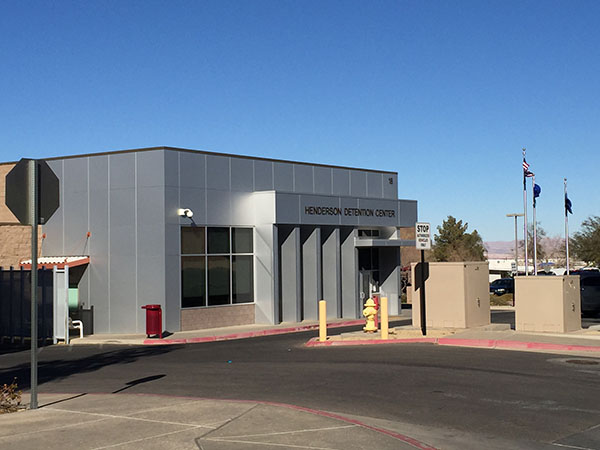 How to Get an Inmate of the Henderson Nevada Jail

If the bond is low, you may consider paying the full amount of the bond to get someone out of jail, particularly if you trust them. While it is true that you will get your money back as long as they appear in court, this is not always a practical option. Bail is usually set high, and most people do not usually have the kind of money required to pay the bail in full.

Pay Only 15% by Purchasing a Bail Bond

Bail bonds in Henderson are a common solution for people who are looking to get someone out of jail but don’t have the money to hire an attorney or pay the full bond amount. A bail bond is quick and easy. The bail bondsman is licensed and insured. They ask for 15% of the bond and they work with the courts to guarantee the rest. 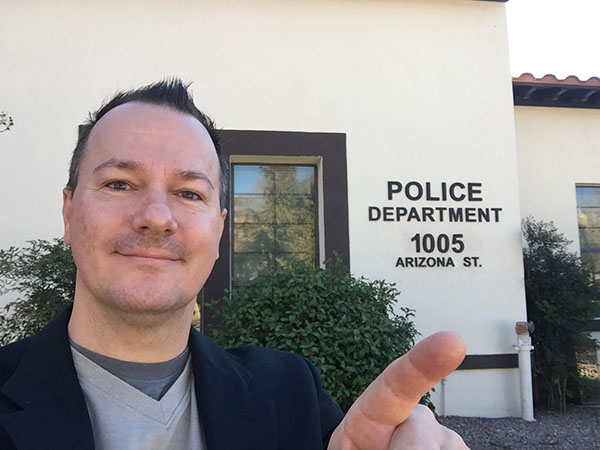 How Expensive is a Bail Bond in Henderson Nevada?

Are There Payment Plans?

Payment plans are available. The Henderson Nevada Bail Bondsman will work with you to create a payment plan that works for you. These easy payment plans usually require little money down. 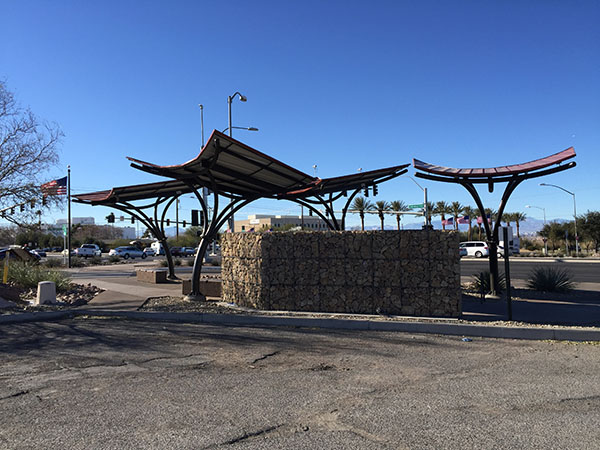